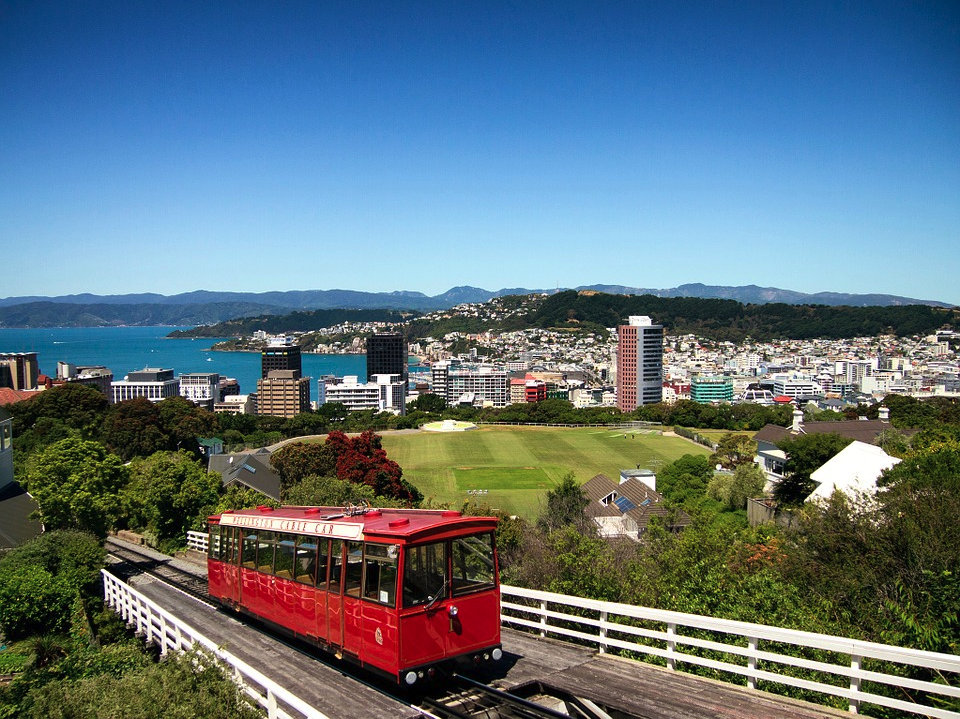 The 2008 Forum was held in Wellington, and attended by senior business leaders and several Ministers from New Zealand including the Hon. Simon Power Minister of Commerce, the Hon. Murray McCully Minister of Foreign Affairs and the Hon. Tim Groser Minister of Trade. The Forum discussion covered the need for mutual recognition of franking credits between the two countries; an Investment protocol as part of the CER Agreement; the establishment of a Common Border with Australian and New Zealand joint queues at customs clearance points for both countries; Climate Change; Geo-political issues; and the challenges and opportunities associated with the changing demographics of the respective populations.