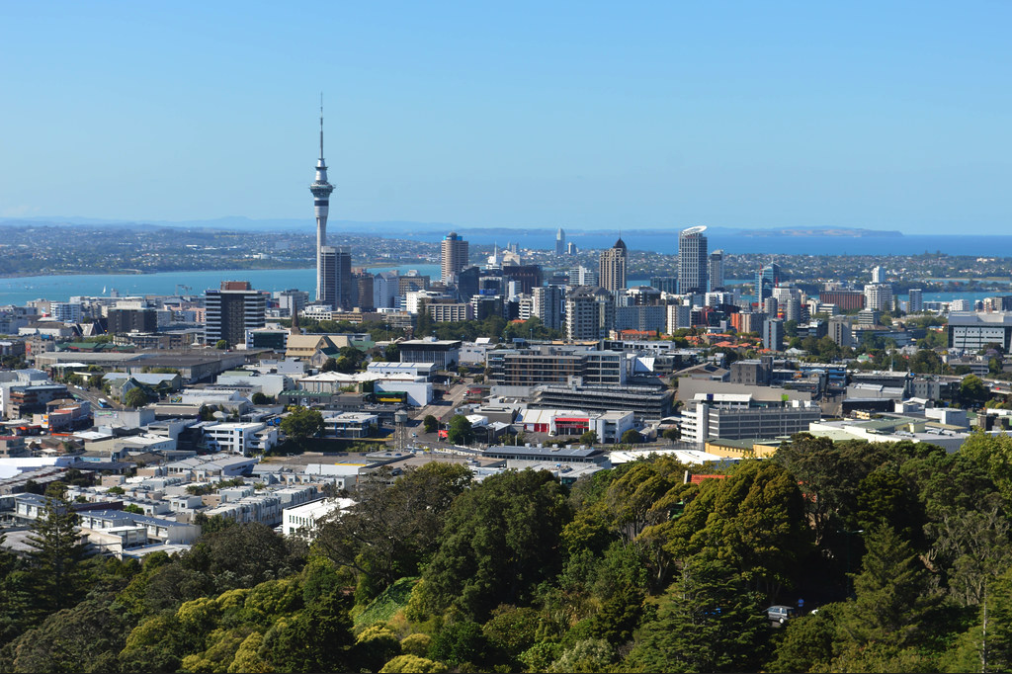 The 2006 Forum was held in Auckland focusing on tax harmonisation and common currency. The Forum was well attended by key Ministers from across the trans-Tasman. Following the 2005 Forum, it was established that the focus would not be limited to what the Forum considers important but on establishing priorities and common ground with governments on the process for change. The 2006 Forum continued to recognise the significant, extensive and diverse relationship between Australia and New Zealand, and that it need not only be viewed from a bilateral perspective, but in the context of an increasingly competitive international economic environment.